Celebrating 53 years of a reunited Jerusalem

This year we are celebrating and commemorating several milestones in the history of the nation of Israel, as well as God’s eternal and undivided capital – Jerusalem.

Here are a few: 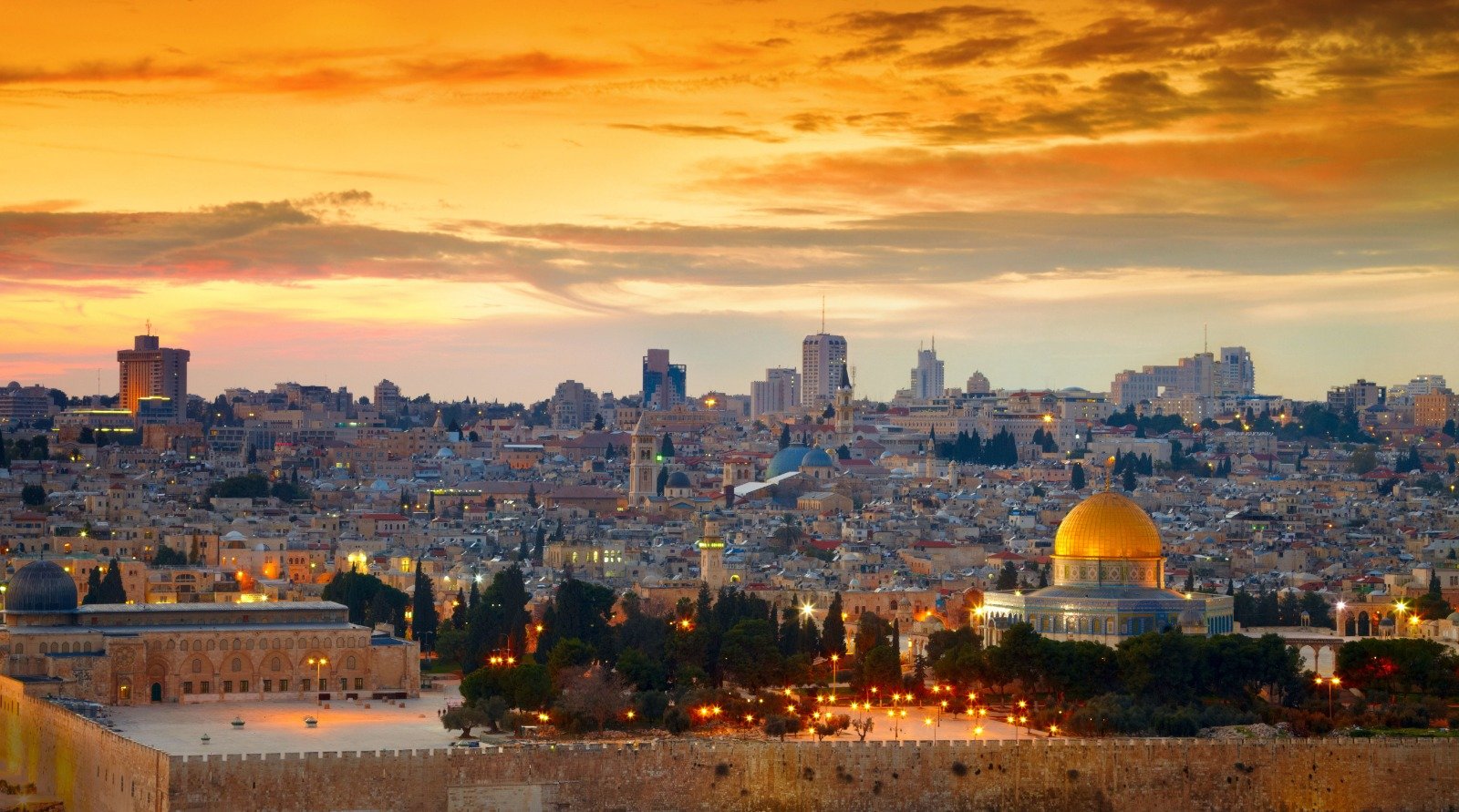 Such significant moments that changed the course of this nation’s history forever while paving the way for the fulfillment of so many biblical prophecies, many of which indicate that the destiny of this nations is tied to Jerusalem. Which is also why God commands the nations to pray for the peace of Jerusalem.

It is also crucially important to recognize the times in which we live and understand that the Gospel has to be preached to the nation of Israel.

We see with our own eyes the massive harvest that is ready to be reaped. The time is now! We continue to pray and preach the Kingdom of God in this nation, until we have prepared this land for the glorious return of the King of Israel, the eternal hope of our nation – Yeshua.