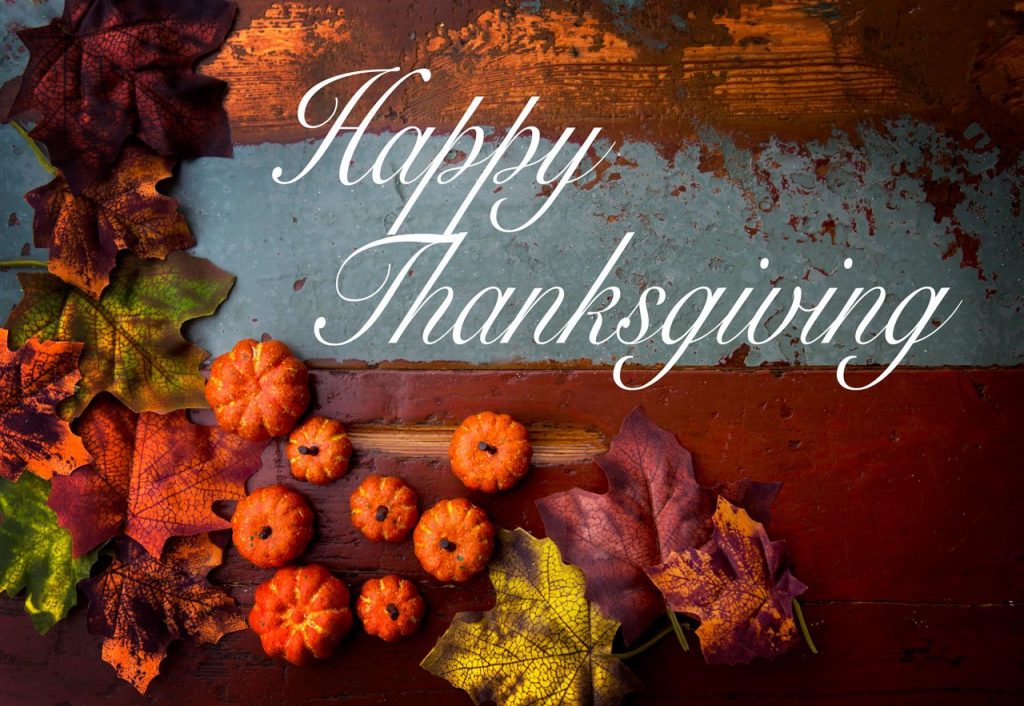 The first thought of Thanksgiving, for most Americans, is of a table full of food surrounded by loved ones ready to devour said food. The second thought, for most people, would be to consider what we are thankful for. But the fuller meaning of Thanksgiving is lost in the food and commercialism of this holiday in America.

The celebration with a feast known as Thanksgiving began when the Pilgrims had invested themselves for the first year in this their new land. The Pilgrims that chose to uproot their families and move them to Plymouth did so as a statement to the many generations to come. They were saying to England they wanted better for their children. Those humble, adventurist parents wanted their children to grow up with a focus on Christ in their lives and not a focus on worldly things of the day. This was the main reason for the Pilgrims coming to America.

Another vital reason they came was to spread the Gospel. The men and women who loved and were committed to Christ knew and understood the great commandment; “Love your neighbor as yourself” and “Go and make disciples of all men”. So they uprooted their families, packed up their lives, boarded ships, and embarked on a long journey across the Atlantic. They were the forerunners for many missionaries crossing our oceans to share the truth of salvation in Jesus Christ.

Can you imagine this commitment that the first Christian families made to come here to America? It was a commitment grounded in the Word of God.

In Hebrews 11:13-16 it says, “All these people were still living by faith when they died. They did not receive the things promised; they only saw them and welcomed them from a distance, admitting that they were foreigners and strangers on earth. People who say such things show that they are looking for a country of their own. If they had been thinking of the country they had left, they would have had opportunity to return. Instead, they were longing for a better country—a heavenly one. Therefore God is not ashamed to be called their God, for he has prepared a city for them.”

The Pilgrims truly kept their eyes on Heaven and came to America with this calling.

The Israelites were also “Pilgrims” leaving a life of slavery in Egypt (Exodus 12:31-43), taking all they owned and moving their families to an unknown land, a better land, a promised land (Exodus 23:20-33), to be missionaries to the nations (Exodus 19:5-6), and a place where they would be free to worship Yahweh. There is not an equal comparison with persecution and a life-long slavery of the Israelites, however, there is the realization of generations overcoming oppression with God’s help.

Yahweh set the feasts as times of remembrance and to give thanks for what He had done and will do for His people, His chosen. He commanded Joshua to place twelve stones as an alter after they crossed over into the promise land, to remind them and their children of God’s promise.

We celebrate Thanksgiving as a harvest celebration from that first harvest in 1621. We no longer feast for three days, but do look forward to being with family and friends to celebrate what God has done; His provision, our freedom, and His mercy on America.

As we celebrate Thanksgiving this year, momentarily remember our ancestors and the sacrifices they made to make our nation what it is and their original intent. Also, remember Israel and their God given heritage that reminds us of How faithful He is. We give thanks for them and strive to be fore-runners for our children too. We pray, God willing, that there will be many more saved by the blood of Jesus Christ in the years to come, not only in America, Israel, but the entire world.